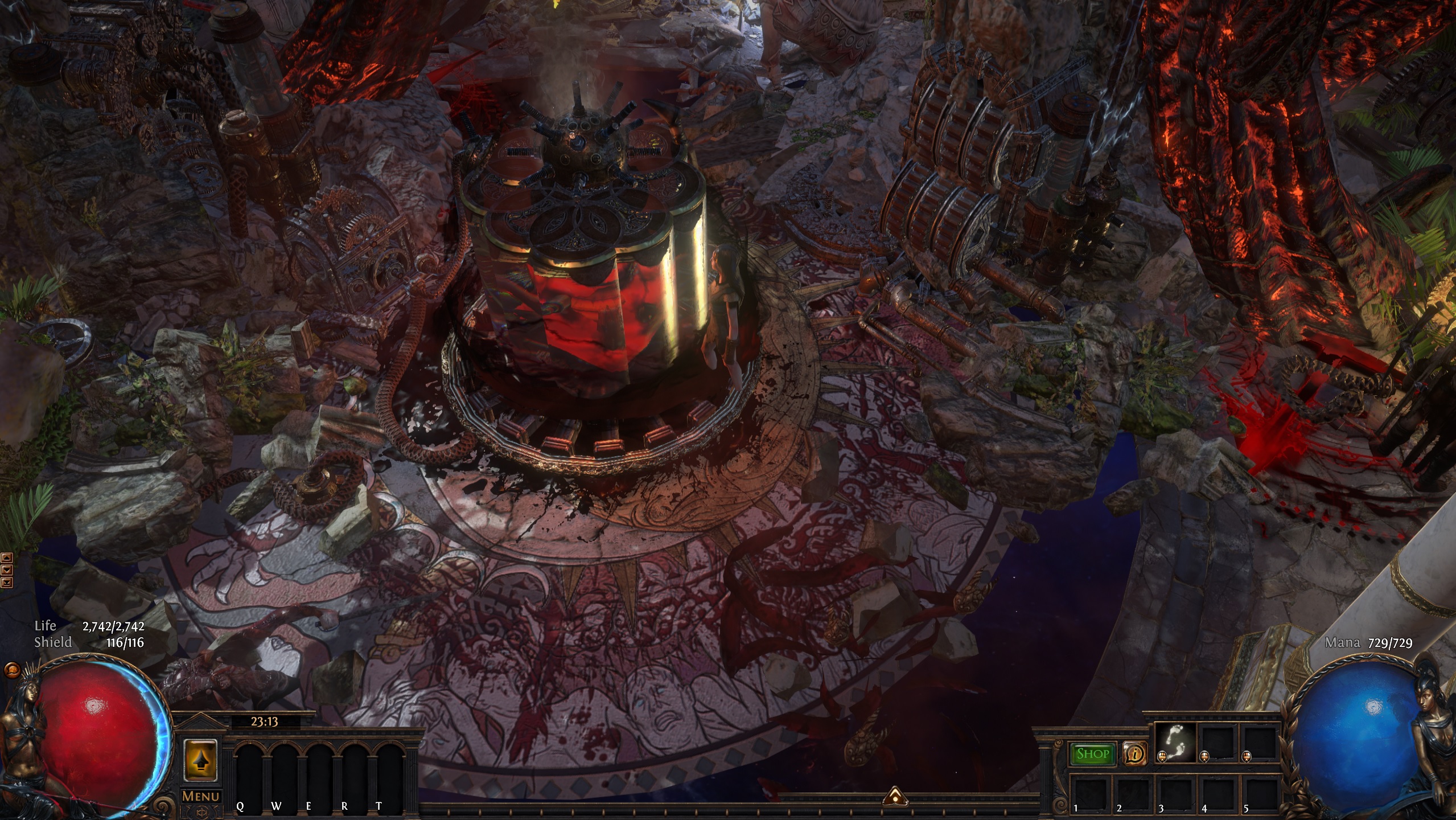 Kitava's Revenge: Betrayal of the Sun 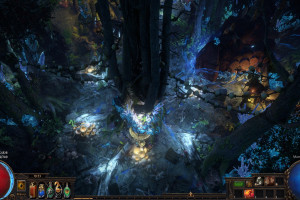 The Tree of 2ND Life (My Luxurious HO version) 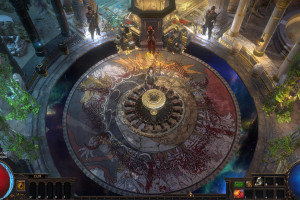 Kitava's Revenge: Calm before the Storm

"The Sun Goddess Solaris had pledged allegiance to the Karui god of corruption, Kitava.

Her long-supressed envy and hatred for her own sister, the Moon Goddess Lunaris, had resulted in history's most brutal and treacherous battle at the Temple of the Stars. The ancient giant guardians of the Temple turns against each-other under the corrpution of Kitava's blood, and the Masters of Wraeclast summoned to repel the invasion. What is the final outcome?"

I think this is the best work I've ever done so far, there's even a "Peacful-version" of the same hideout if you'd like to see the Temple before the invasion. I dubbed it: "Kitava's Revenge: Calm before the Storm". Download link below, enjoy!

NOTE: MTX are only Warp Runes and Stashes, don't worry ;)

Minor clutter changed to be more in-line with "Calm before the Storm" version.