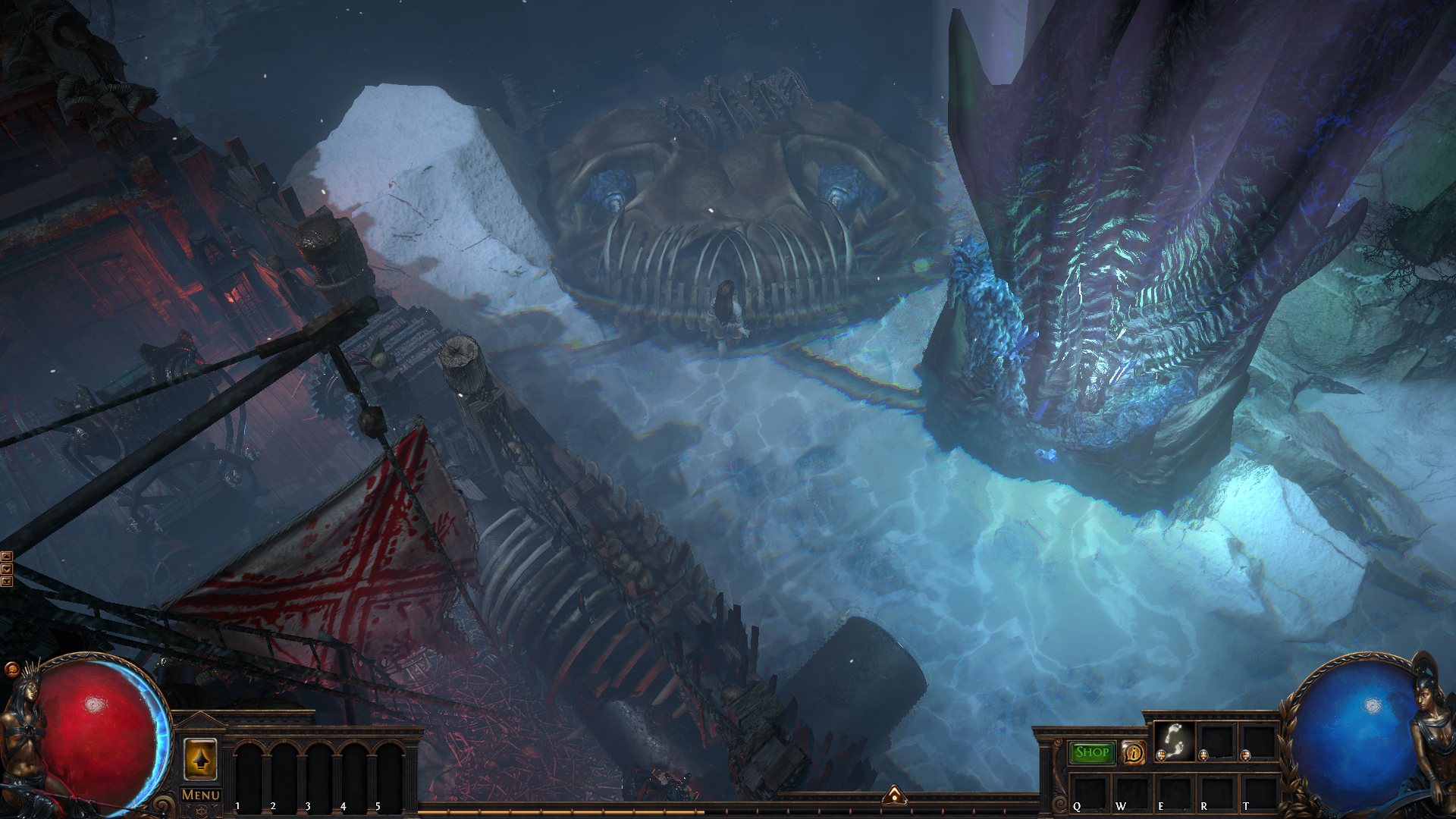 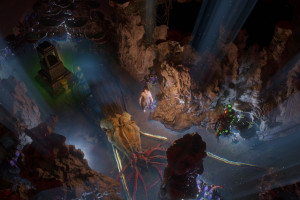 The Lord Of The Rings: Iconic Scenes

Though the sea resembles mercury, it is actually an otherwordly liquid sporadically pierced by spires of shimmering blue.

The shambling patchwork-forms of Gitaxian Raiders hunt for their next big haul with their ship but pirates are only one of the dangers with krakens and sea serpents around.

The pirates claimed one of the spires as their hideout. The entrance at the base is carved in the form of a skull.

Anyone captured will be brought to the top, guarded by an Ingester, to be compleated by the Progress Machine and join the crew.